It begins this Friday at Lakeside Speedway in Kansas City, Kan., prior to the Jason Johnson Classic at Lake Ozark Speedway in Eldon, Mo., on Saturday. 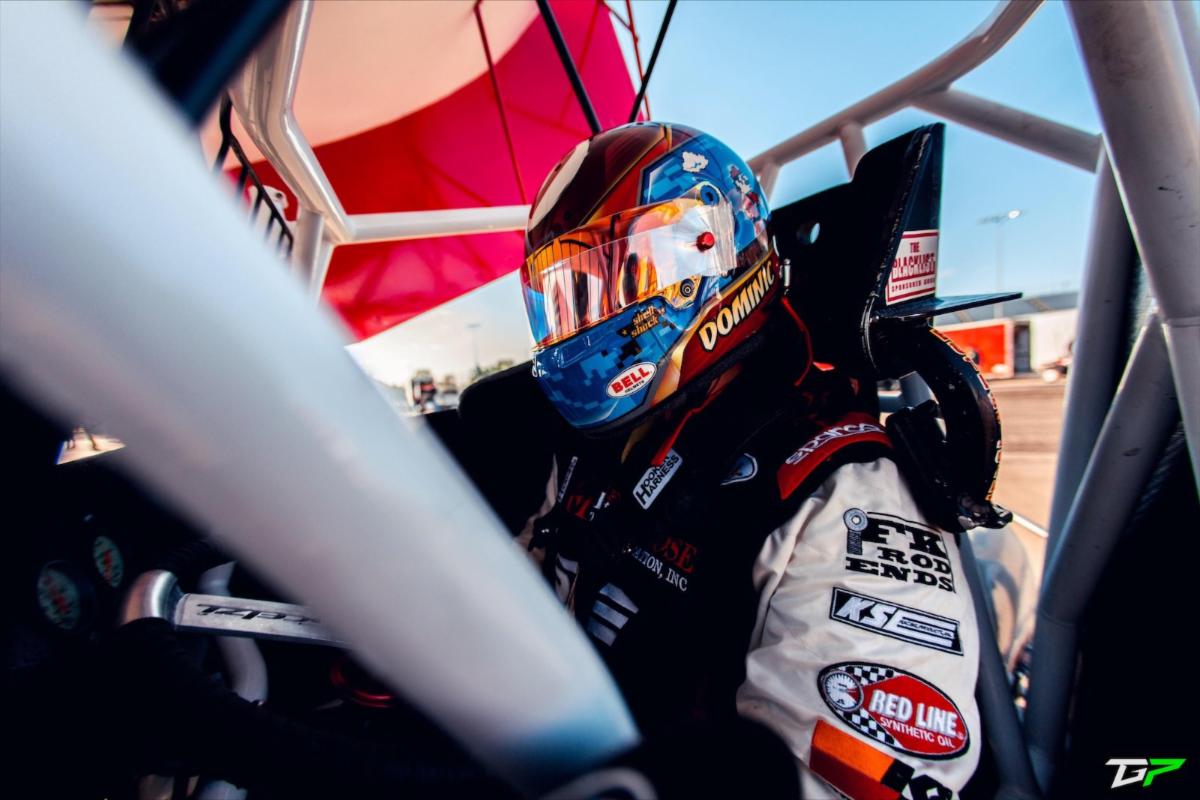 “We won seven or eight races with Roth Motorsports last year,” Scelzi said. “We’ve been really good together and I’m really excited to finish the year out with them. This is a big opportunity to me. I’m excited to help them finish the World of Outlaws season and it’s helping provide me more opportunities.”

Scelzi ranks 18th in the World of Outlaws championship standings thanks to four top 10s during limited starts with the series this year.

The big news comes on the heels of one of Scelzi’s most successful weekends of the season. He picked up a win, a pair of top fives and a trio of top 10s in four features last Friday and Saturday at Keller Auto Speedway.

Scelzi piloted a sprint car for Williams Motorsports for the first time in his career on Friday. He qualified eighth quickest, won a heat race and finished fourth in the A Main after leading early.

“I took the lead on Lap 5 and led until Lap 11,” he said. “I was running around the top and it laid rubber on the bottom. I didn’t know it and went from first to third in the same corner. I tried to get back to second and slipped out of the rubber, which dropped me to fourth.”

Scelzi also led laps on Saturday during the 360ci sprint car feature. After setting quick time out of 31 drivers during qualifying and advancing from sixth to fourth in a heat race, Scelzi, who was driving his family car, won the dash to garner the pole position for the main event.

“We were really good and we led the first 15 laps,” he said. “I was running the bottom in turns one and two and the middle in turns three and four. Bud (Kaeding) got the top cleaned off and was able to rip around us so we ended up second.”

Scelzi also drove for Williams Motorsports during the King of the West-NARC Fujitsu Series portion of the night, which began with him qualifying eighth quickest. A third-place outing in a heat race lined him up eighth for the first of two, 20-lap features.

“I was running between sixth to eighth,” he said. “I biked up on the cushion in turns one and two. We slid to a stop and I had to restart at the back. We drove up to ninth. Then we made some changes during the 10-minute stoppage since we were too tight.”

The changes worked perfectly for Scelzi, who lined up on the inside of the sixth row for the final feature.

“We worked the bottom in turns one and two and the middle in turns three and four,” he said. “There were a couple of times when I’d pass two cars off turn two. People were struggling to stay on the bottom. We were able to slide them into turn three or we could roll the middle to the outside. The track was really, really slick and I feel like we were really good in the slick.”

Scelzi led the final handful of laps en route to his third triumph of the season. The win also came during the Morrie Williams Memorial – named in honor of the man who owned the team Scelzi drove for during the 410 races last weekend.

“It was so neat,” he said. “What was so cool about it was Friday, my first night in the car, we led laps and we were really fast. Kyle (Hirst) getting around me was a bummer, but Kyle was in the other Williams car. On Saturday Kyle won the first feature and I won the second. If you wanted to win a race you had to be in a Williams car. It’s something very special and I’ll never forget it.”

Friday at Lakeside Speedway in Kansas City, Kan., and Saturday at Lake Ozark Speedway in Eldon, Mo., for the Jason Johnson Classic with the World of Outlaws NOS Energy Drink Sprint Car Series